The first big, annual Video Hack Day was held in New York City. Organized by Ziggeo, sponsored by Google/YouTube (among a number of others) and held at General Assembly, it was a hugely successful day of hacking on video. We were thrilled with the amazing developers who came out and even more pleased with the diversity of attendees. 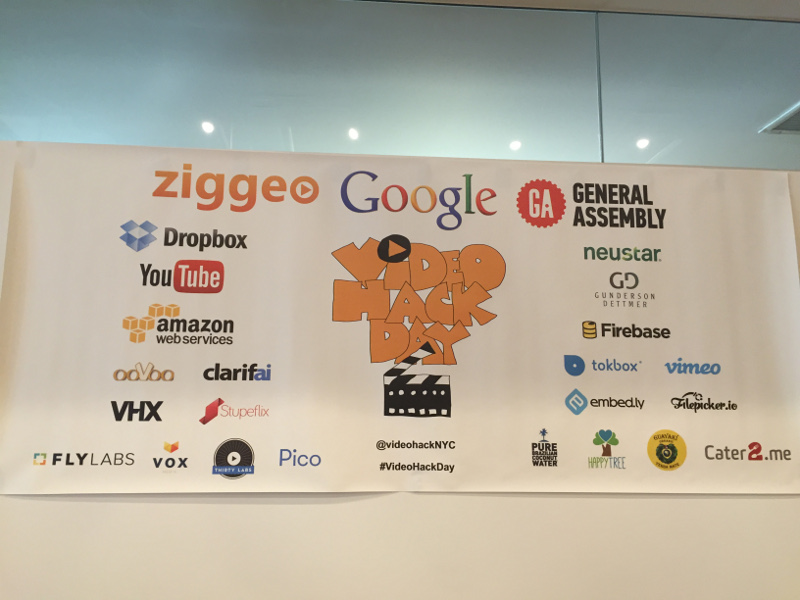 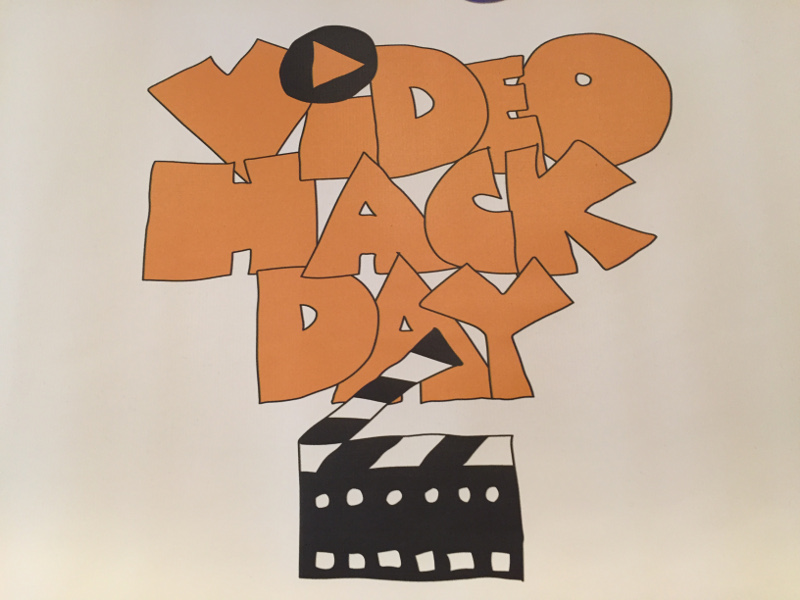 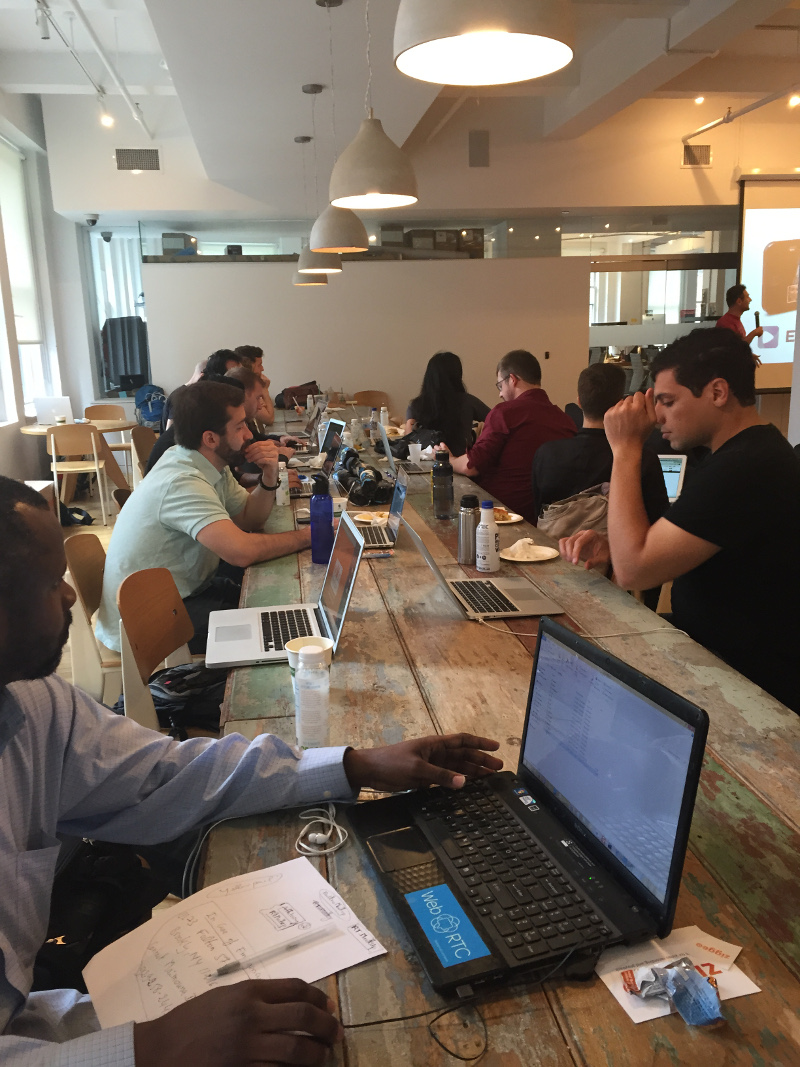 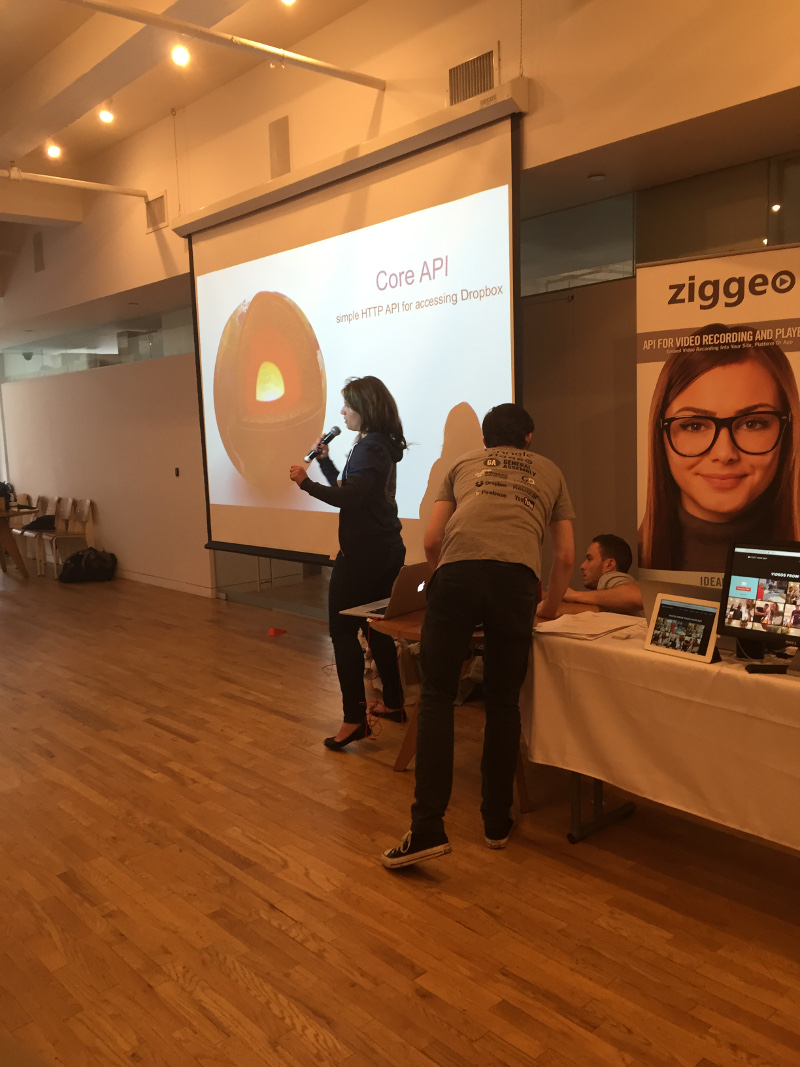 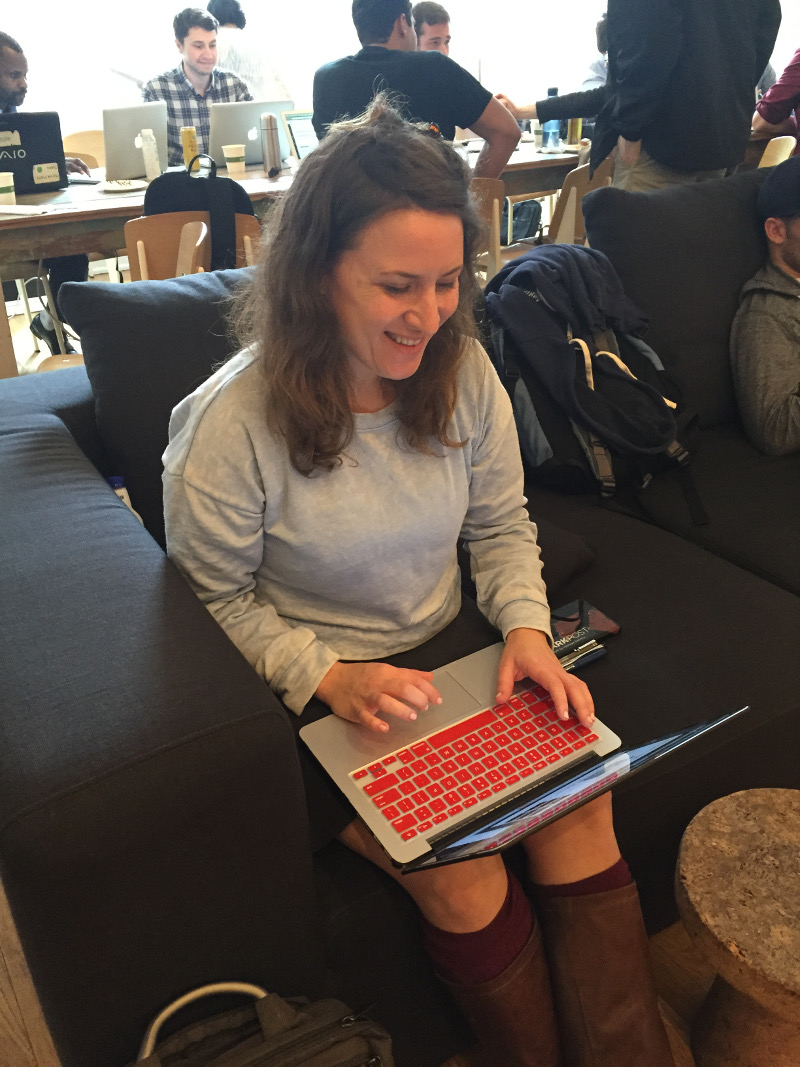 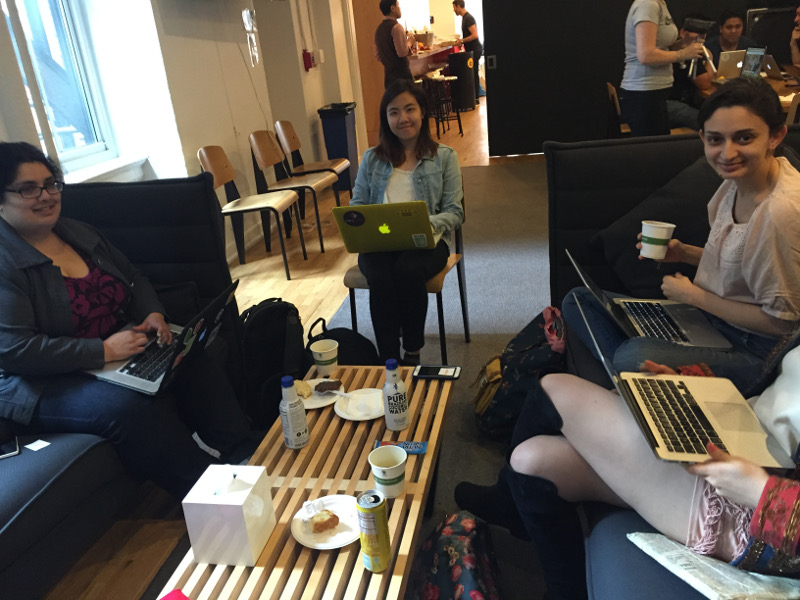